Morality in the anthropocentric human-nature relationship. 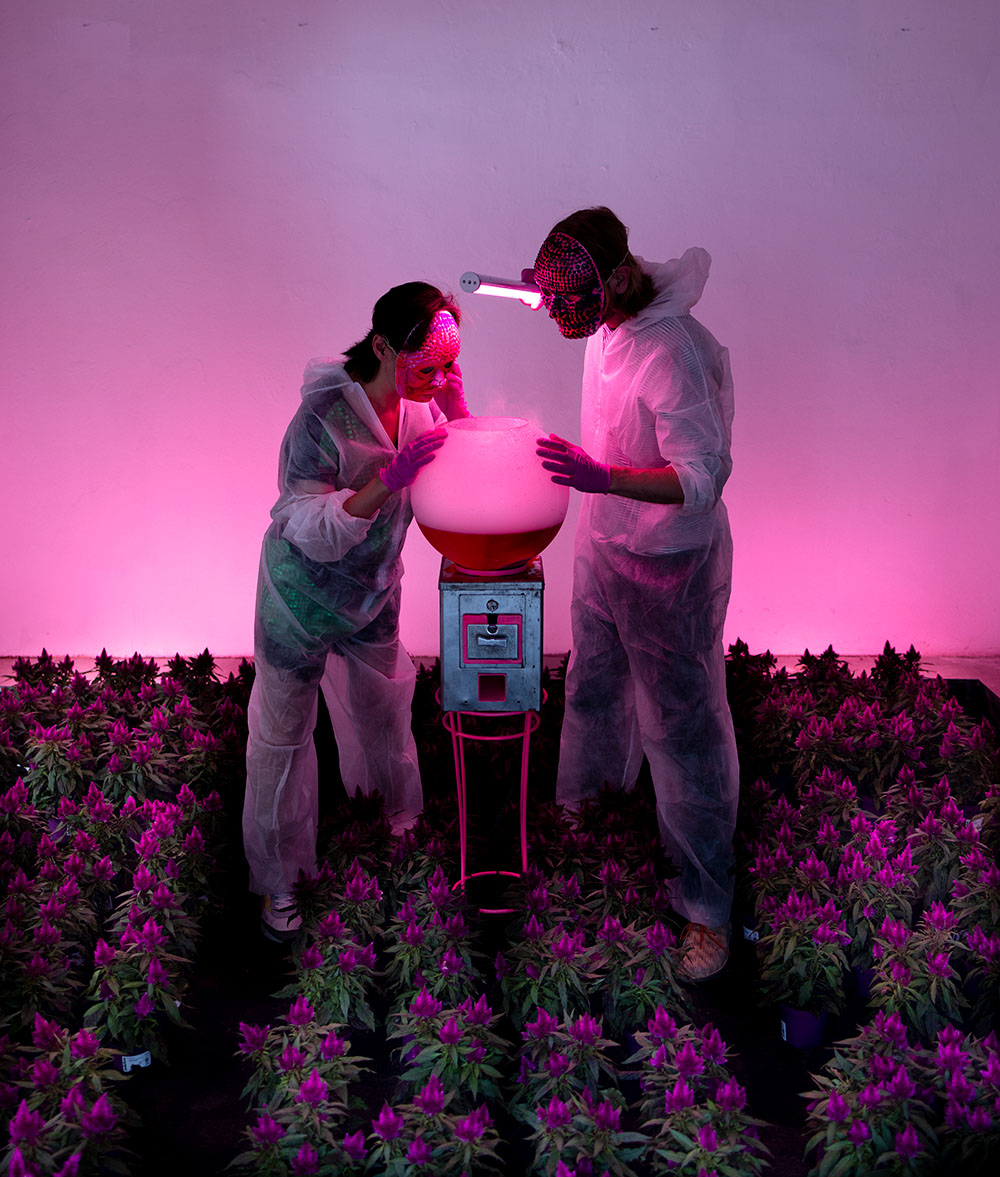 "Anthropocentrism" is a human-centred position on the grounds that human beings are the most valuable beings. Since man is conscious and therefore has a higher value than other entities (like plants, for example), man always comes first and nature, even if it is allowed its dignity, must give way to him and his higher dignity. In the anthropocentric way of thinking, humans only feel responsible for nature because they or their species need it to survive. Nature is the mere environment of man. It is primarily used to satisfy needs.
In contrast to this is the biocentric approach, which perceives nature as an independent entity and assigns an ethical intrinsic value to all living things. Albert Schweitzer formulated in his texts "reverence for life": Every will to live must be met with the same reverence, the same respect. No distinction is made between the life forms.
Is it still possible for us today to feel that we are an integral part of nature due to the extensive cultivation and domestication of nature.

The work was first presented @ Werkraum Grangasse in May 2022 and was presented to the audience by the voice of Apple Siri. 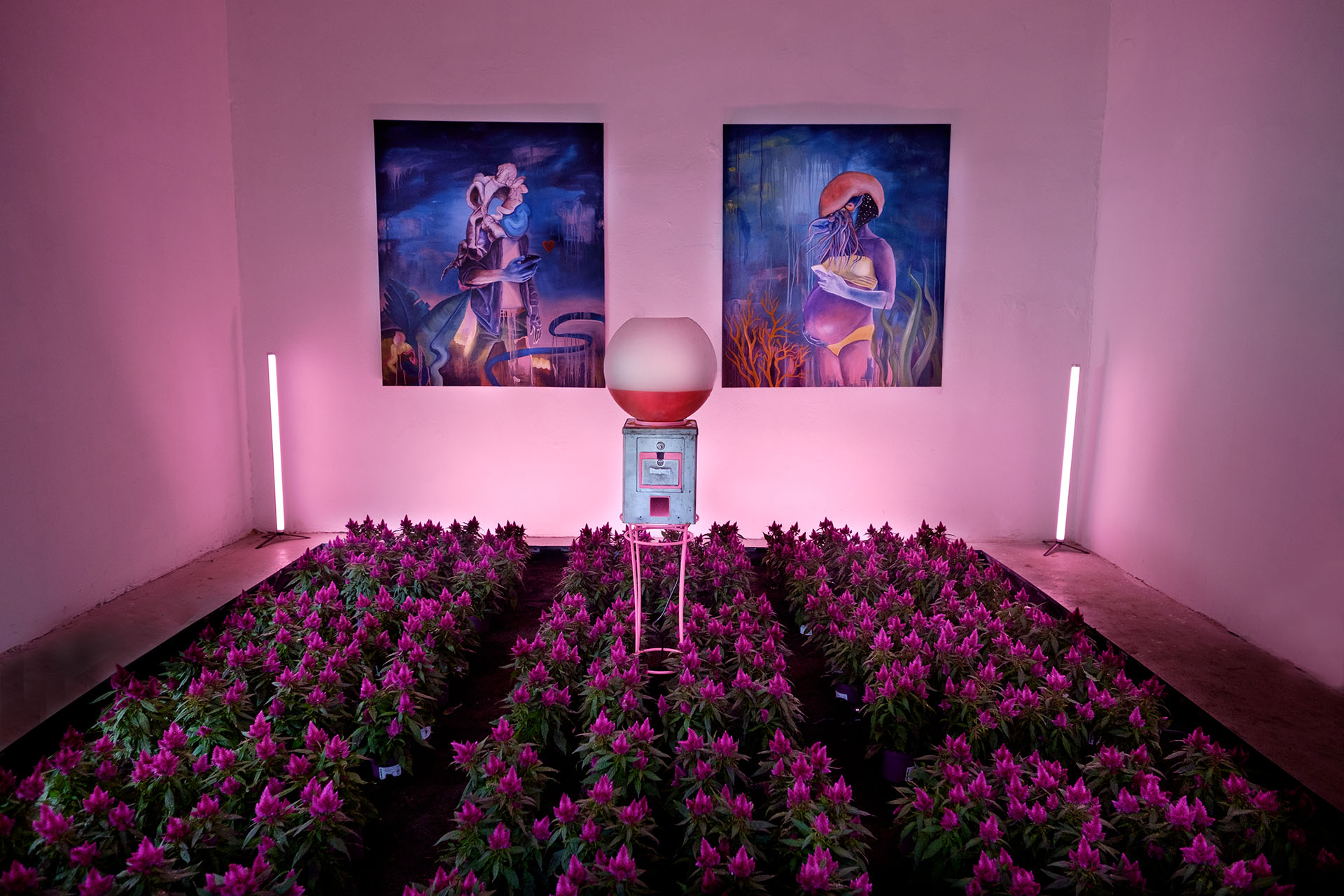 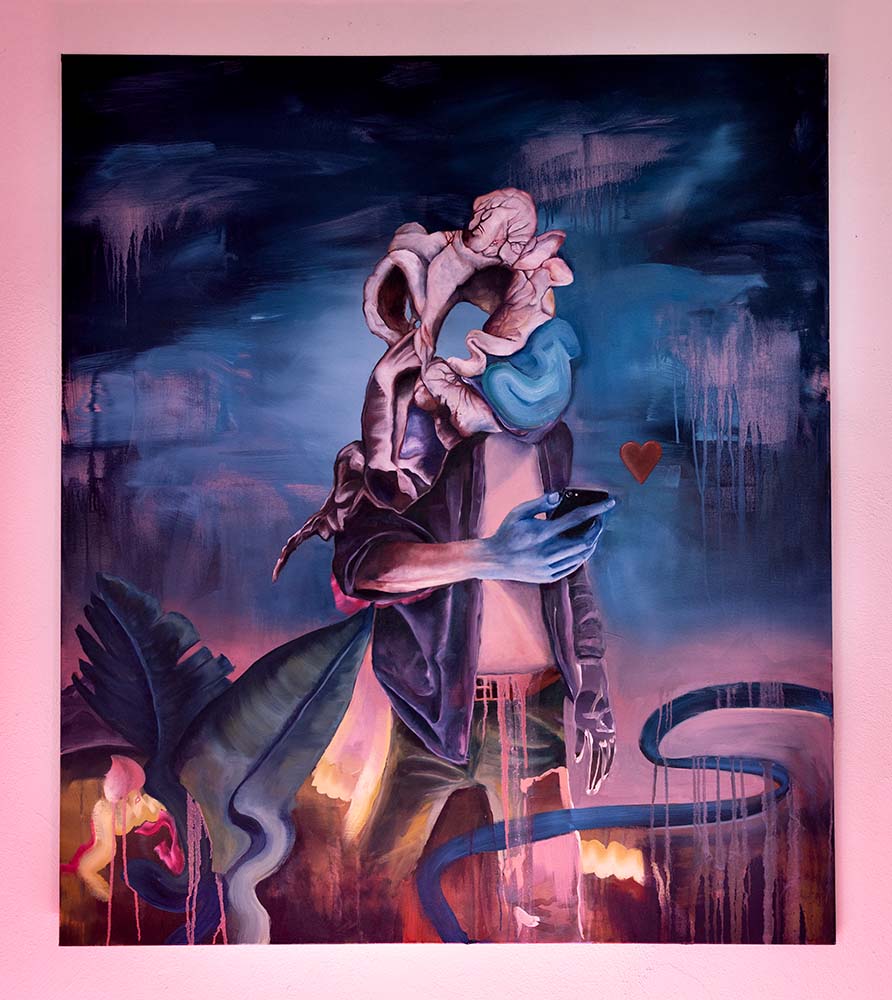 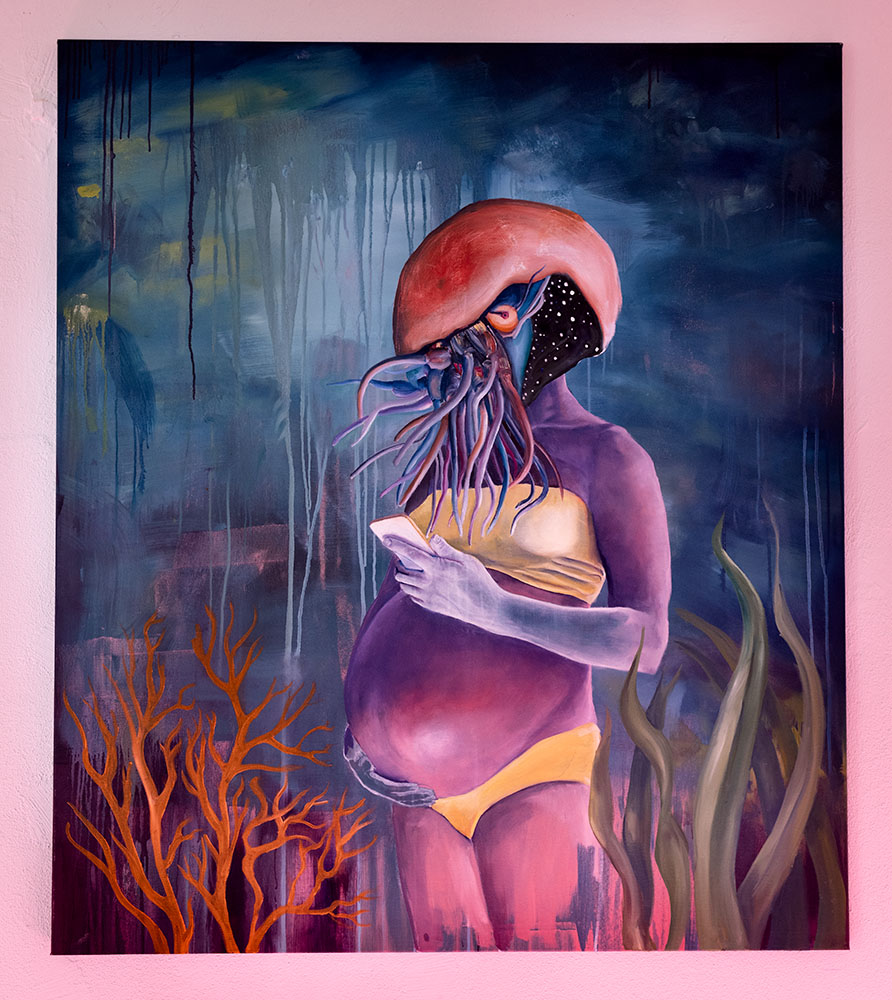 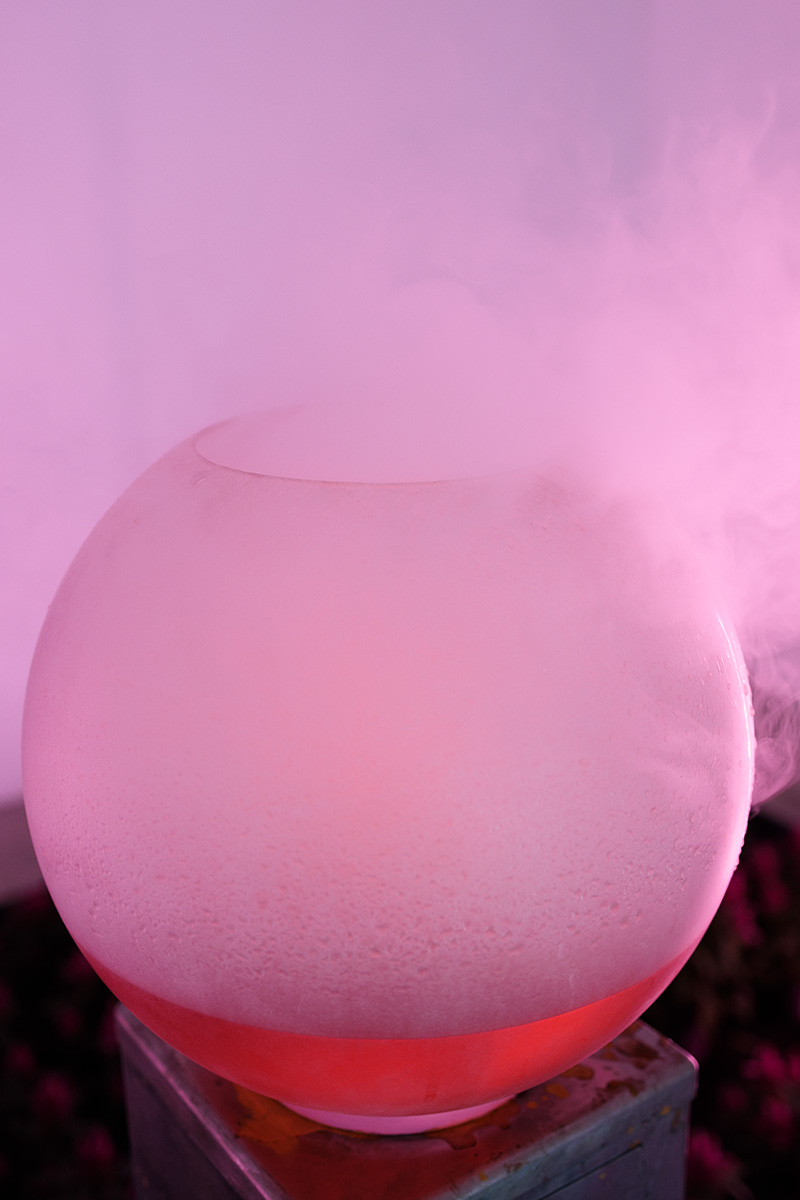 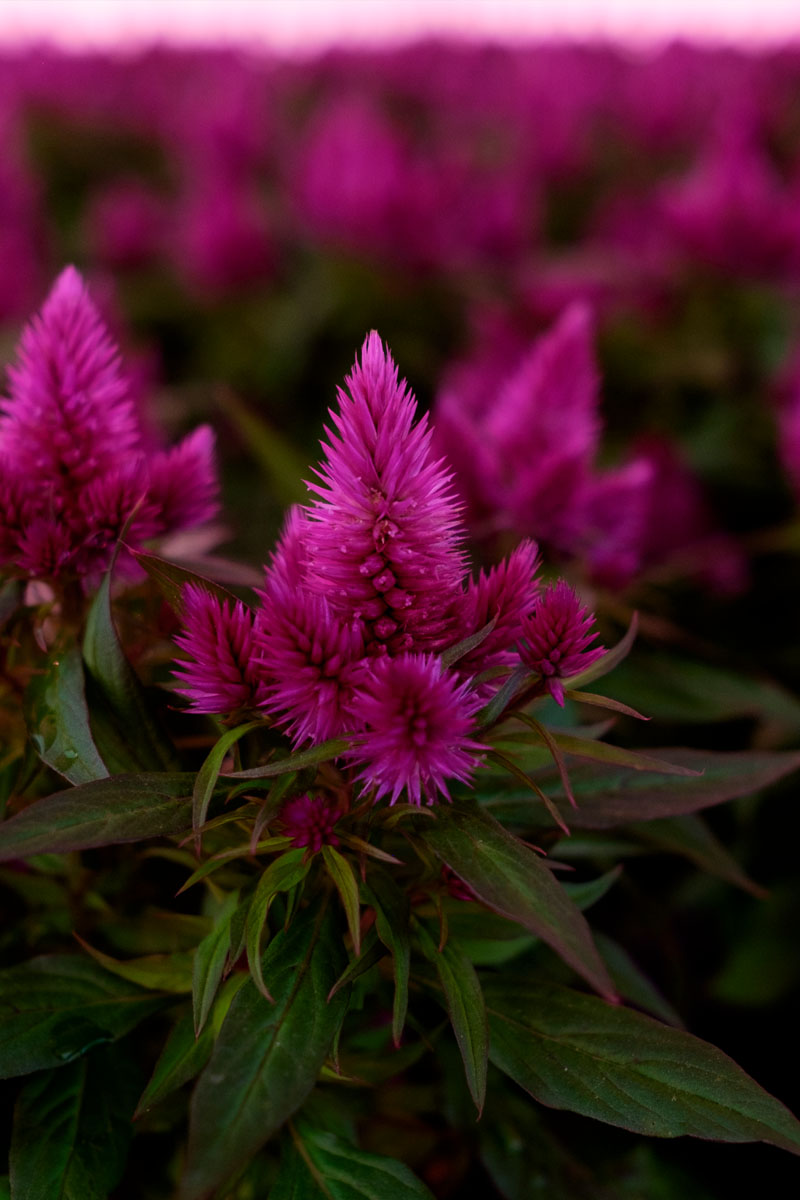 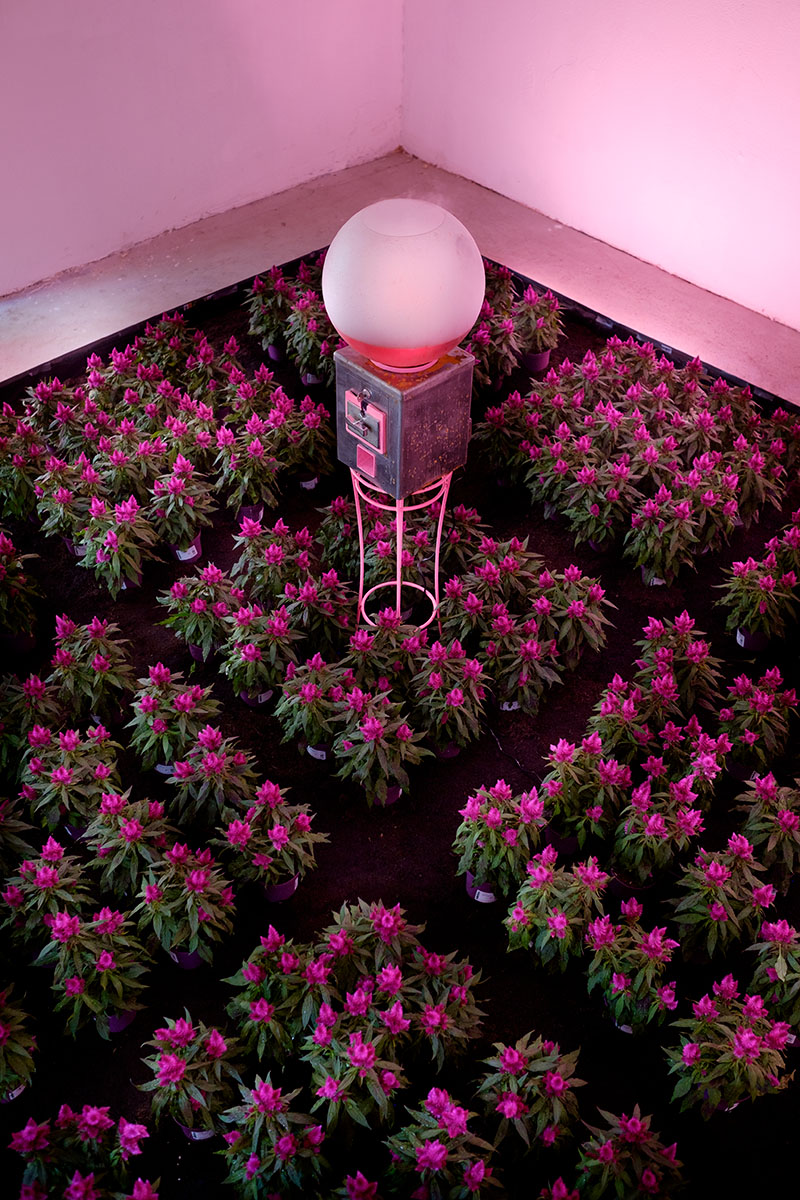 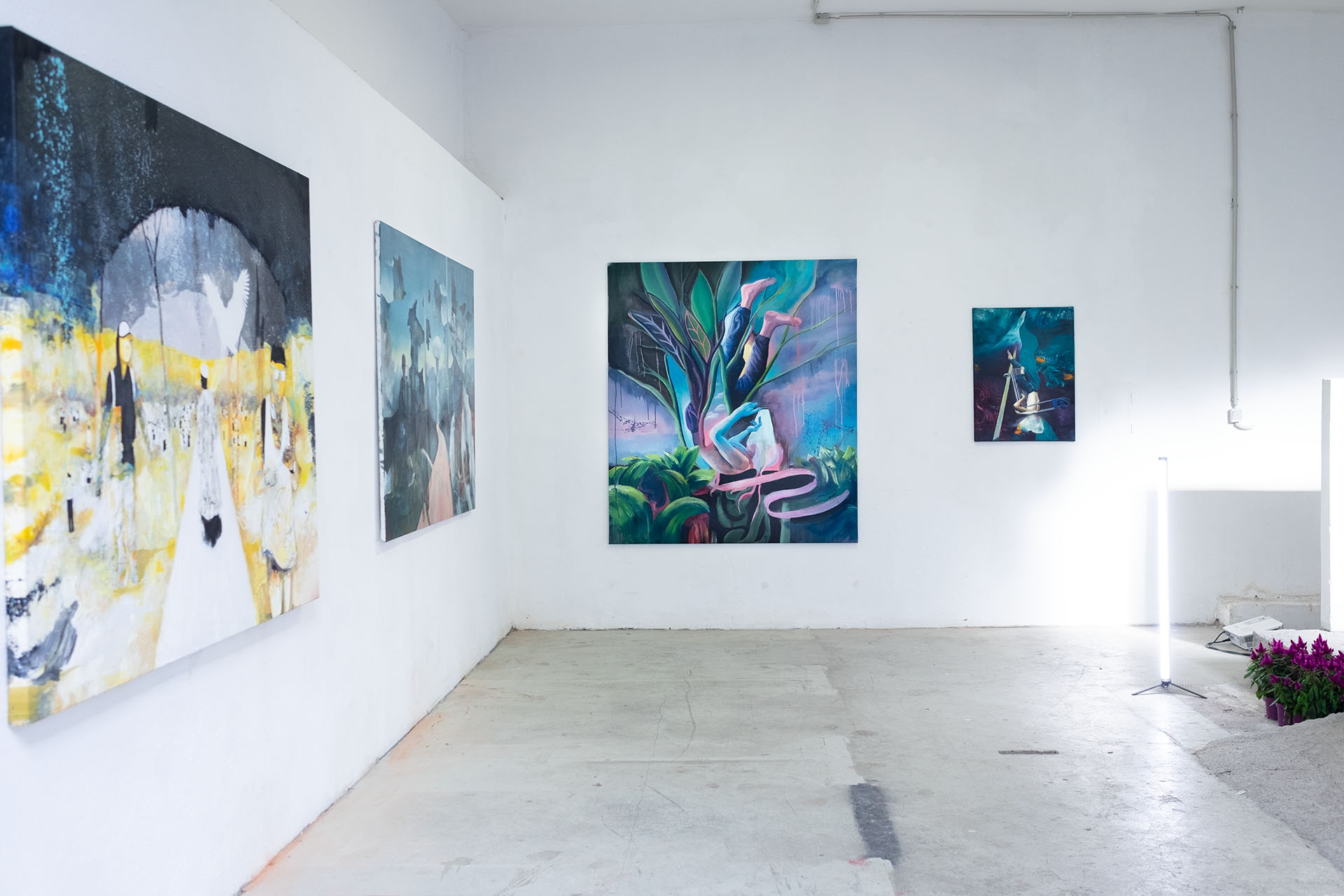 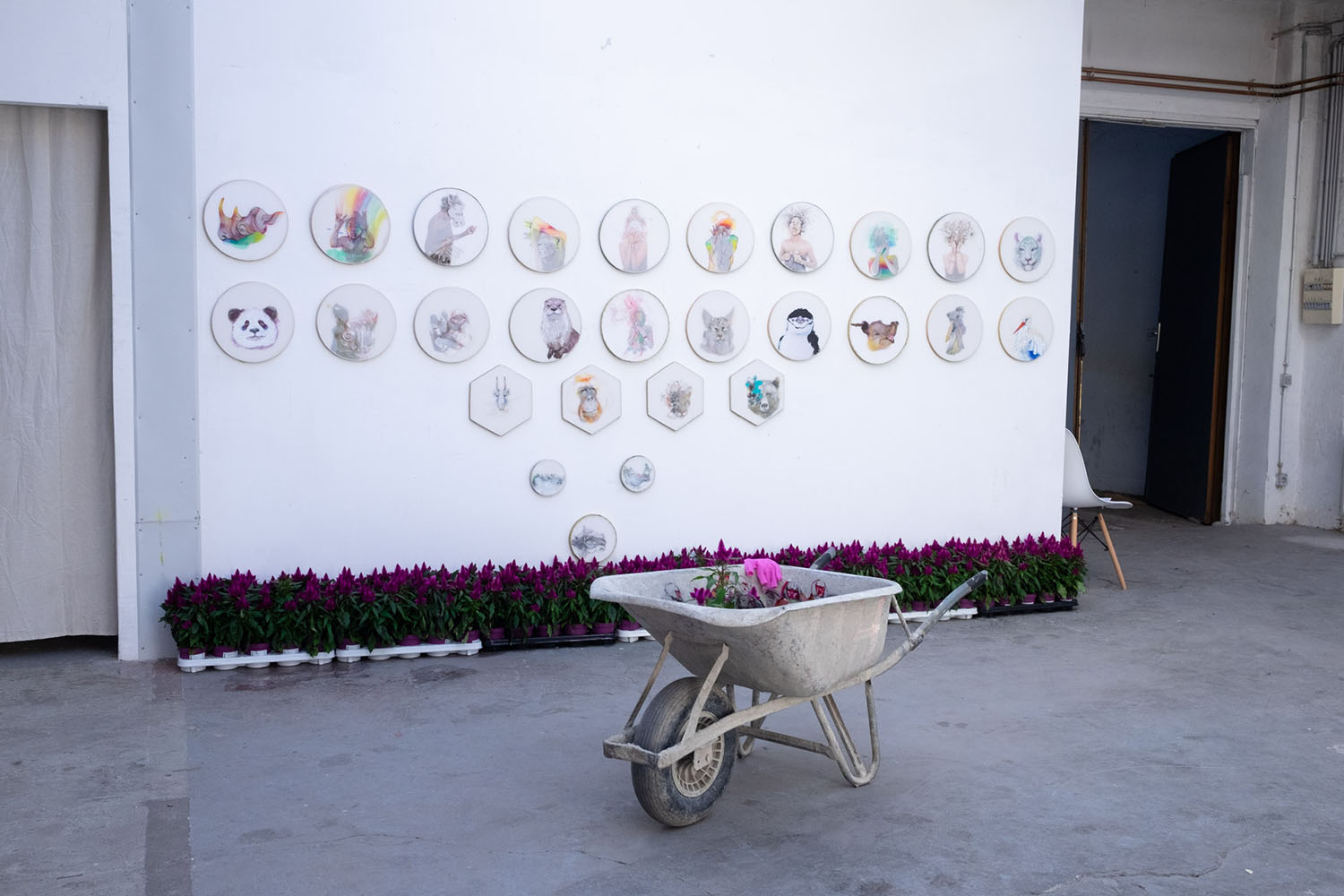 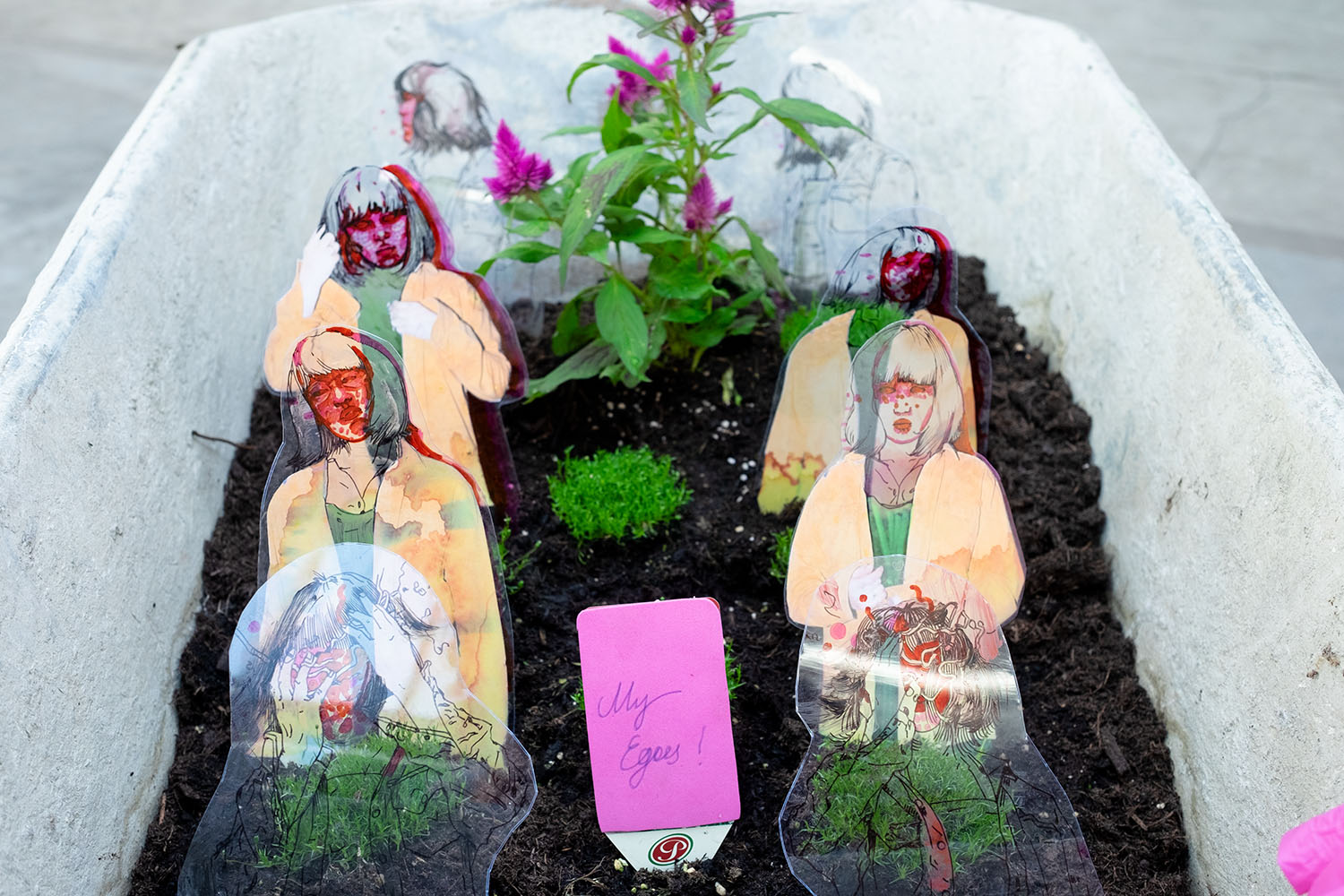 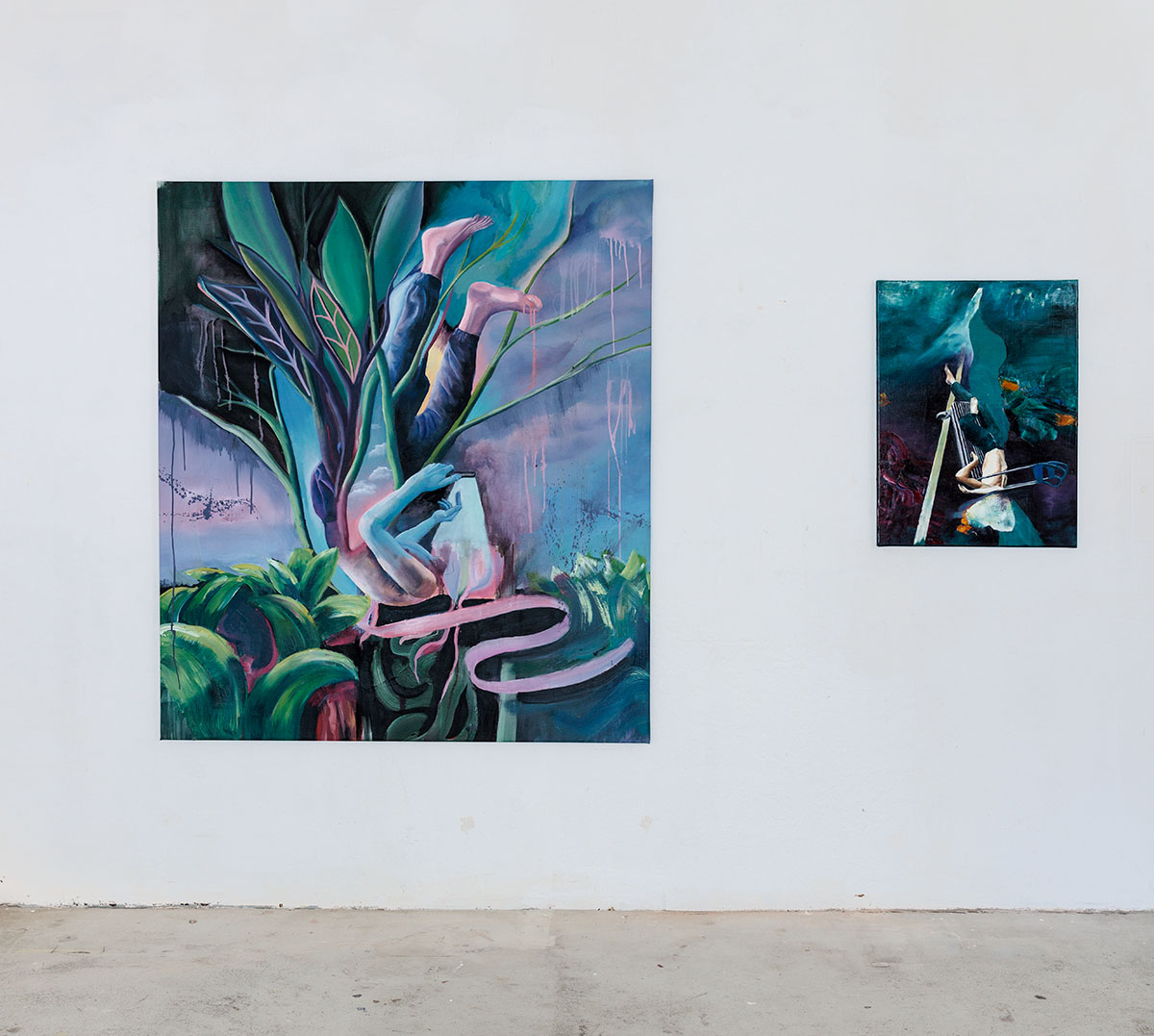 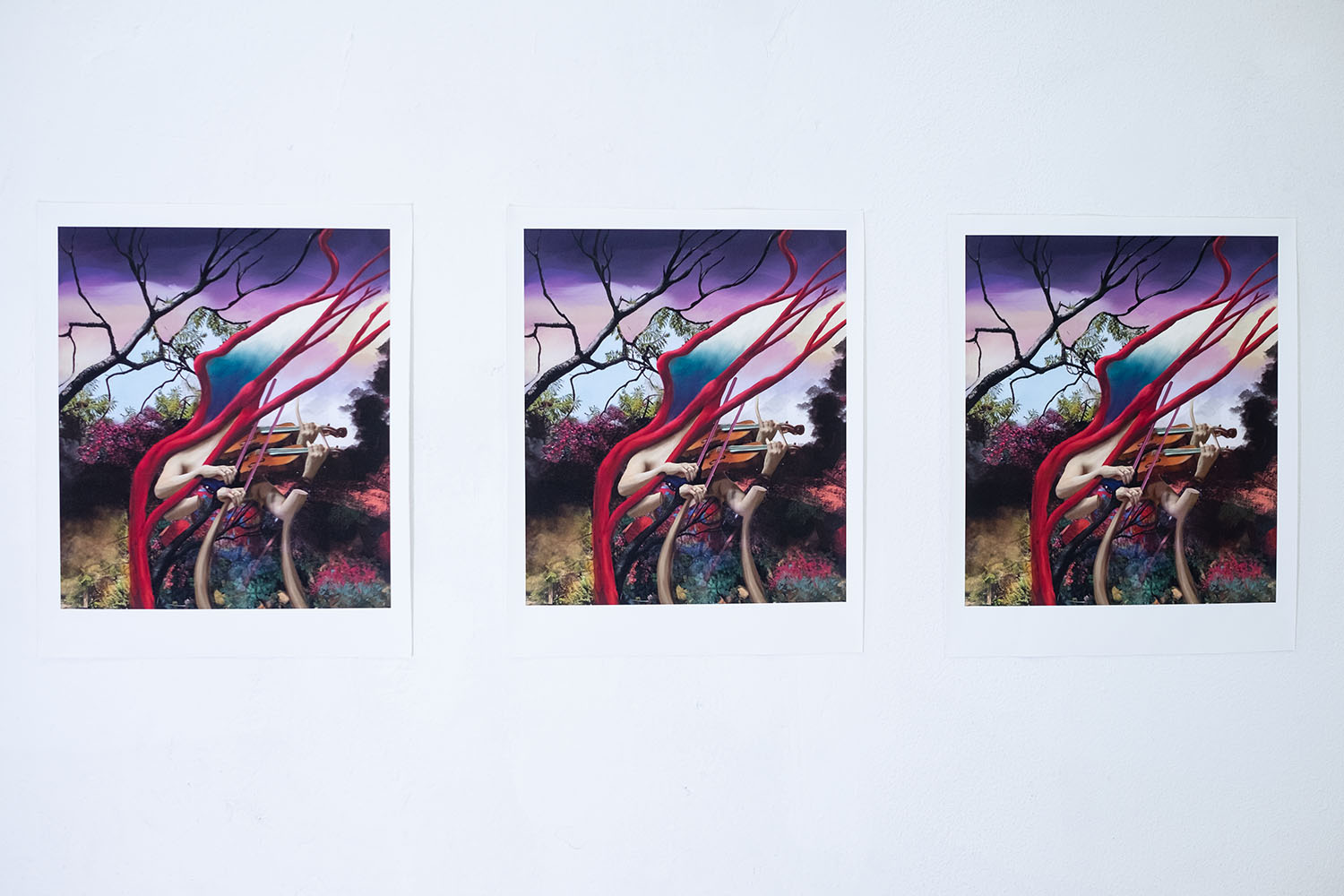 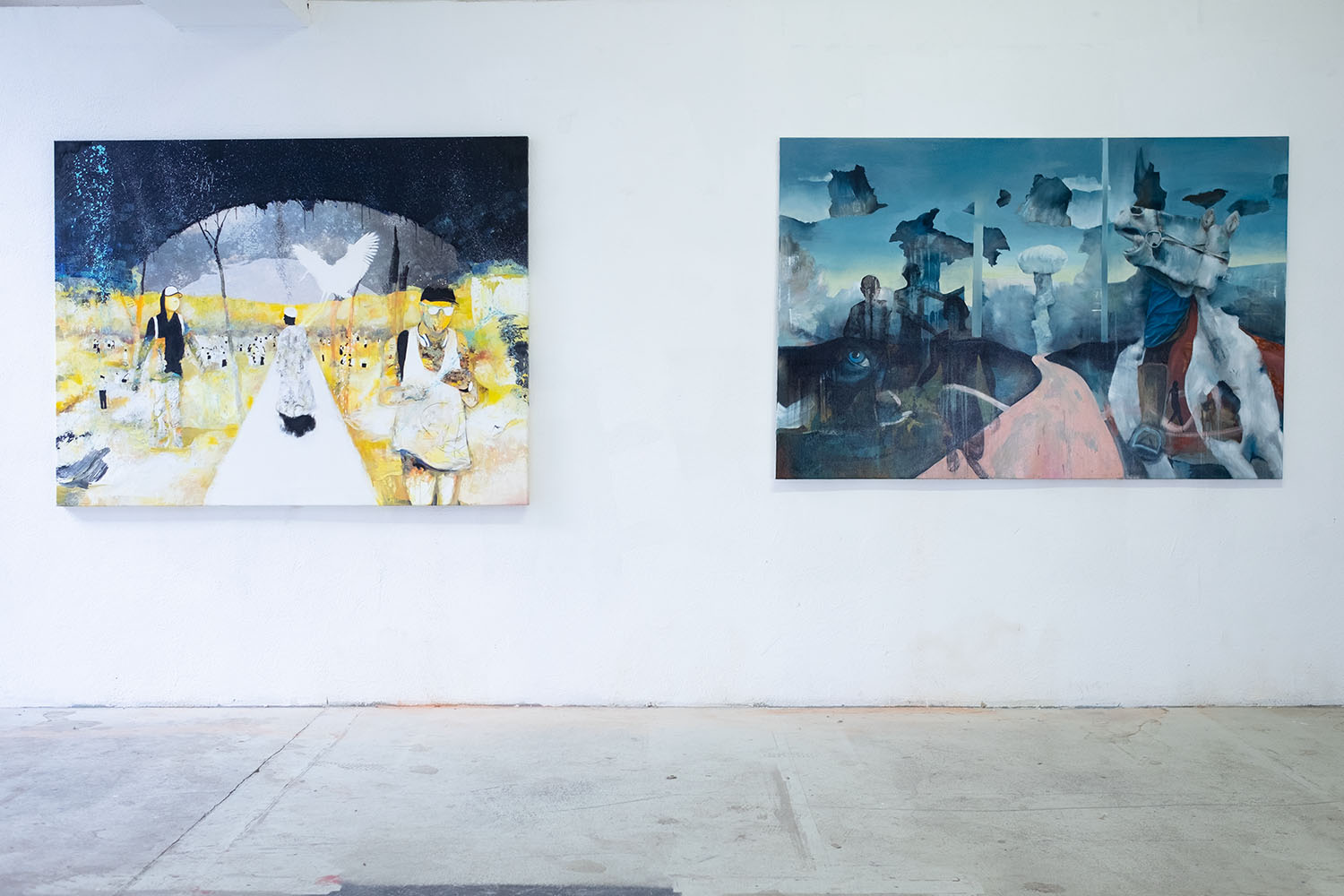 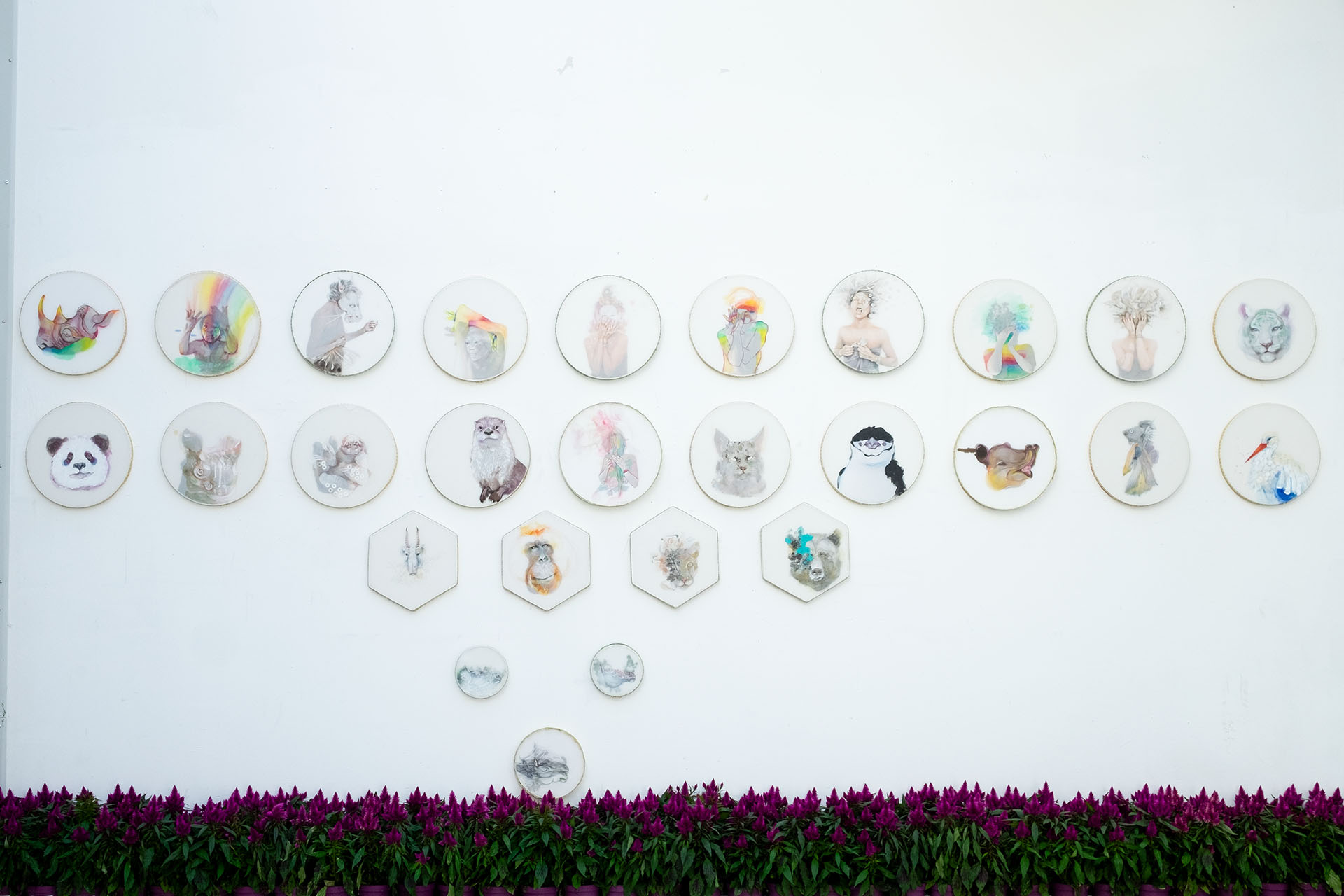 Additional exhibition views from Land of Desire @ Werkraum Grangasse May 2022